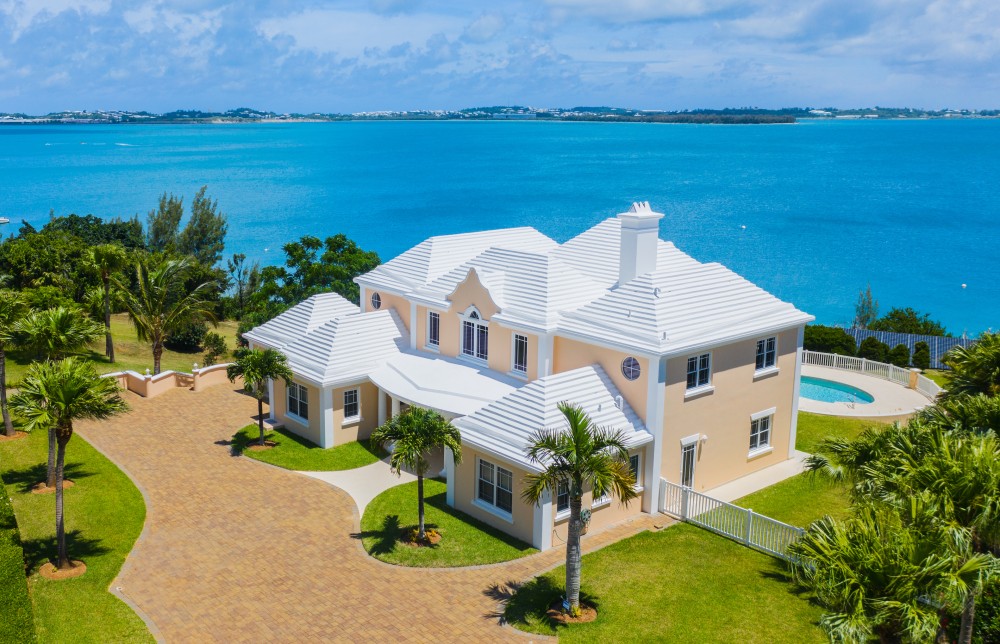 The 5 Cheapest Places to Buy Property in Bermuda

For foreigners buying properties in Bermuda, they can expect to pay between $2 million and as much as $45 million for a property on this amazing island. Those  deciding to go for condominiums will still be required to pay between $500,000 and $6.5 million. In fact, Bermuda consistently ranks on top of the list as one of the most expensive places on the planet. In an investigative report, Bermuda came first among 21 contenders as the most expensive place in the world. In doing so it fought off challenges from places such as Hong Kong, Switzerland and the US city New York. However, just as in every other country there will be cities, towns and villages which is cheaper than the rest.

This parish of Bermuda has been named after the 3rd Earl of Southampton, Henry Wriothesley. Southampton Parish can be found on the south west side of the Island chain. In fact, Southampton Parish covers most of the western side of the main island excluding the most western tip of the island. There are many excellent tourist attractions in the area. There is the extremely popular Bermuda sunset tour and there is also the beach hop experience which is always thoroughly enjoyed by visitors. Houses can be purchased for $615,000.

Most people familiar with Bermuda will know that Bermuda is divided into nine parishes. One of them is Warwick parish which has been named after the 2nd Earl of Warwick also known as Robert Rich. For visitors there are several cultural tours that will introduce them to the history and the customs of Bermuda. There are a variety of day trips as well as walking and biking tours. The various shore and sunset excursions are equally popular. There is also the historic city tour of St George and there are several beautiful beaches in the area. Houses  are available from $600,000. 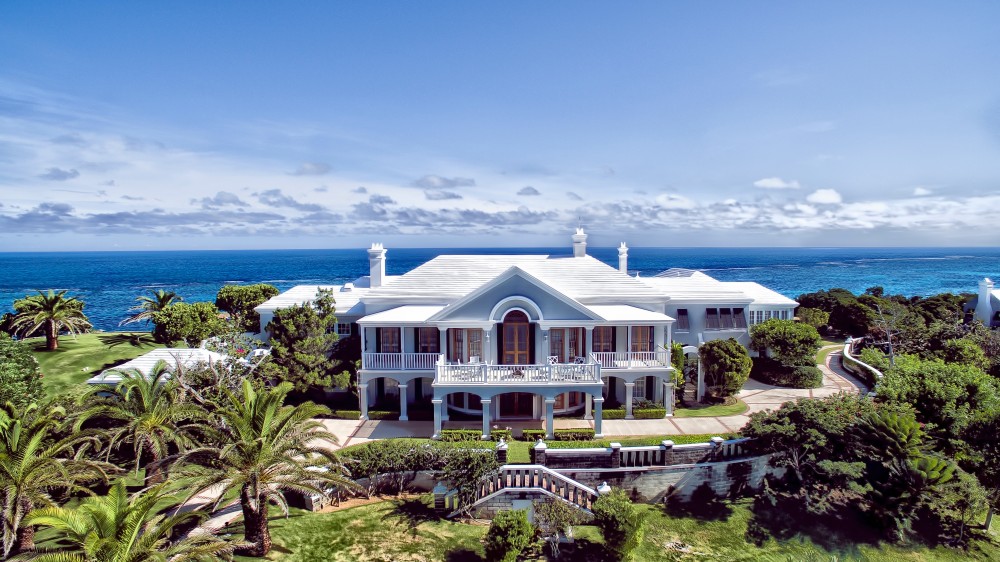 Sandys Parish also is another of the parishes of Bermuda. This one too has been named after an aristocrat. This time the person so honored is Sir Edwin Sandys an Englishman. There are exciting walking and biking tours in the area which will quickly introduce visitors to the area. There are a variety of outdoor activities in fact more than enough to even satisfy the most adventurist visitors. Shopping tours can also be arranged where people can have first hand experience of the upmarket shopping which is provided by retail stores in the area. A house in this area can cost $570,000.

Pembroke parish has been named after the 3rd Earl of Pembroke which was an English aristocrat. It covers most of the peninsula which is an outshoot of the central north coast of the main Island of Bermuda. Pembroke Parish almost completely surround Hamilton. This is a very popular snorkeling spot but there is also scuba diving, kayaking and other water sports. There are many day trips as well as several cultural trips in the area. A house in this area can cost $530,000.

This Bermuda Parish was originally known as Cavendish Tribe and thereafter as Devonshire Tribe in honor of the 1st Earl of Devonshire, William Cavendish. Even though he never set foot on the Island a parish was still named after him. As far as attractions is concerned there is the Bermuda National Sports Center. There is also the Ocean View Golf Course and The Devonshire Bay Beach. A house in this parish will cost $425,000.