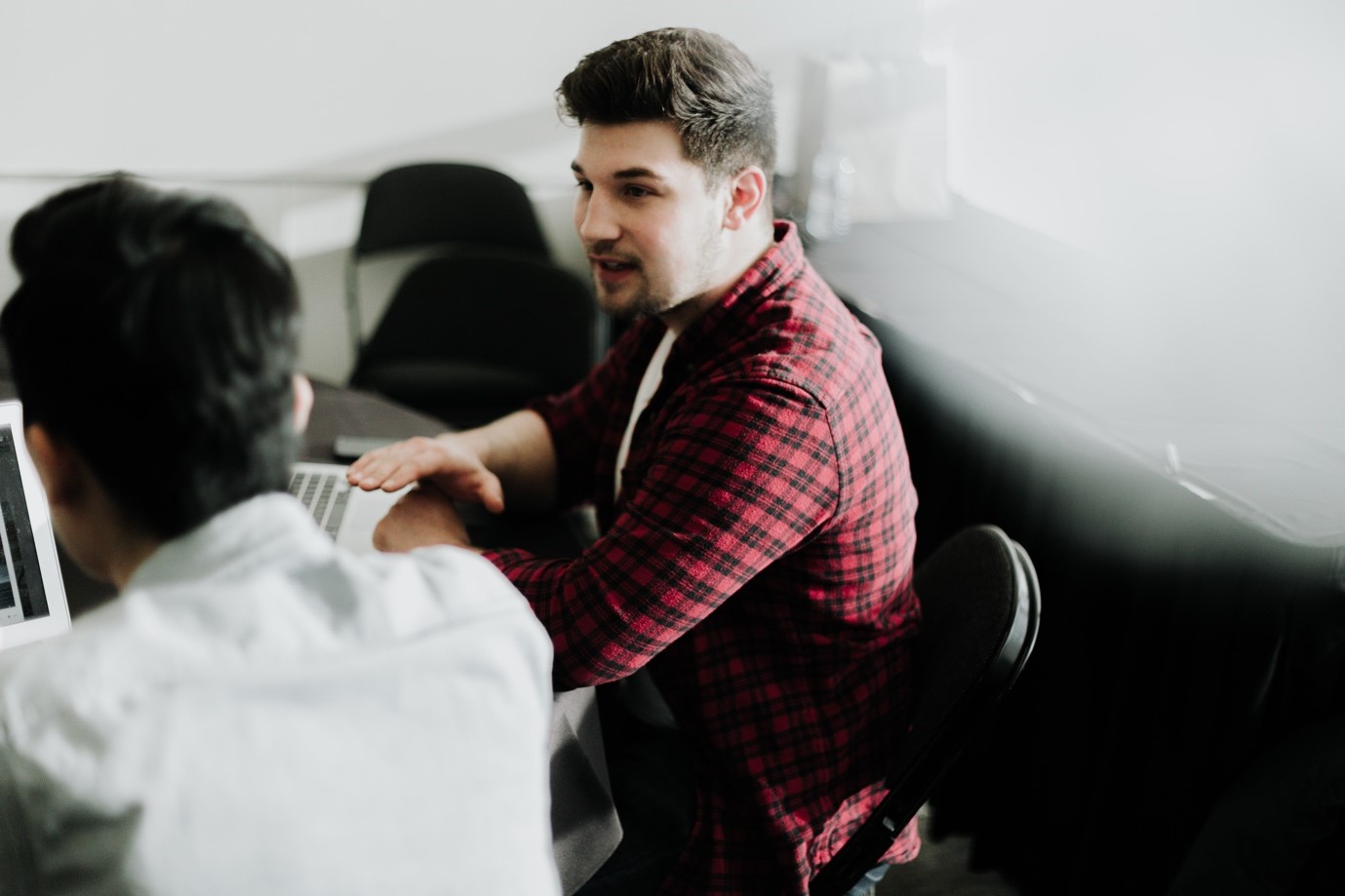 September 9, 2021 Steffy Alen 0 Comments
A worrying trend has been taking place in Atlanta recently.  Due to the influx of fentanyl and the demand for prescription opioids, there has been a large amount of fake prescription drugs being manufactured, which has fentanyl as their main active ingredient.  The pills tend to be well-manufactured, and as such spotting the difference between a real pill and a fake one can be very difficult.  This article discusses this trend and advises you on how you might be able to distinguish the difference between a real pill and a fake one. Of course, rather than abuse any prescription medications, the best thing that you can do is attend an Atlanta detox, then you will not have to worry about which prescriptions are real and which are fake.

Prescription pain pills like Percocet help people to manage moderate to severe pain.  Veterans often take Percocet for injuries which they picked up in service and for other underlying conditions.  However, the abuse of these prescription pills can pose a risk. Real Percocet are made from a combination of oxycodone and acetaminophen.  The intention of prescription pain pills is to help patients to function on a daily basis without debilitating pain, but these substances can cause addiction risks for people. Prescription pills such as Percocet can be misused easily, and before you know it your body begins to depend on them.  One of the most glaring signs of an addiction to prescription pain pills is that you feel withdrawal symptoms when you are not using the substances.  Another sign of addiction consists of going to multiple doctors so that you can receive prescriptions as you take the pills more often than they are prescribed. People sometimes lose their ability to get Percocet and other prescription drugs in a legal manner and therefore turn to other means to access the drug.  This is where the danger of fake Percocet surfaces. Fake Percocet are cheap to make and distribute, which contributes to the problem of them being easily accessible on illicit markets.  Counterfeit Percocet can be laced with other addictive drugs, such as fentanyl.  However, fake Percocet look just like real Percocet. Fake Percocet come from a variety of different sources.  There are cases of pharmacists bringing so called “Mexican Percocet” across the border into the US.  Fake Percocet from Mexico often have the name M30, and are laced with Fentanyl.  If you are unsure of what is in a pill or how high the dosage of the active ingredient is, you can overdose by accident. This issue is not going to go away.  The United States DEA reports than in a certain state, the amount of fake Percocet that they found in the first half of 2020 was four times as much than the entire number of fake Percocet recovered in 2019. The DEA has released statements in the past year warning people to the dangers of purchasing drugs that they believe to be real Percocet.  In reality, it is very difficult to know which the real prescription drugs are, and which are the fake ones.  To avoid having to dance with death each time you wish to get high, consider going to Atlanta detox.

How to spot fake Percocet

Spotting the difference between real and fake Percocet might not be as easy as you think.  The M30 which is pressed into fake pills looks similar to how they would be pressed with a legit pill. If you examine the pills closely, you may see that the pressed 30s are not even, or the pill is not quite as smooth as it would be if you acquired it from the pharmacy.  The color of the real Percocet are also usually lighter than fake pills. This being said, it is challenging to spot the difference between fake pain pills and real pain pills, especially if you are so deep in addiction that you are not as sharp as you used to be.  Perhaps the only way that you can protect yourself from the dangers of fake prescription drugs is by going to Atlanta detox. By checking into detox, you take away the risk that you take a drug whose contents are unknown to you, resulting in an overdose that could be fatal.  Even if you do not die, overdoses can leave people with brain damage which means that they are not able to function as well as they used to.  This can be devastating, both for the people who are affected by this and for this person’s loved ones.