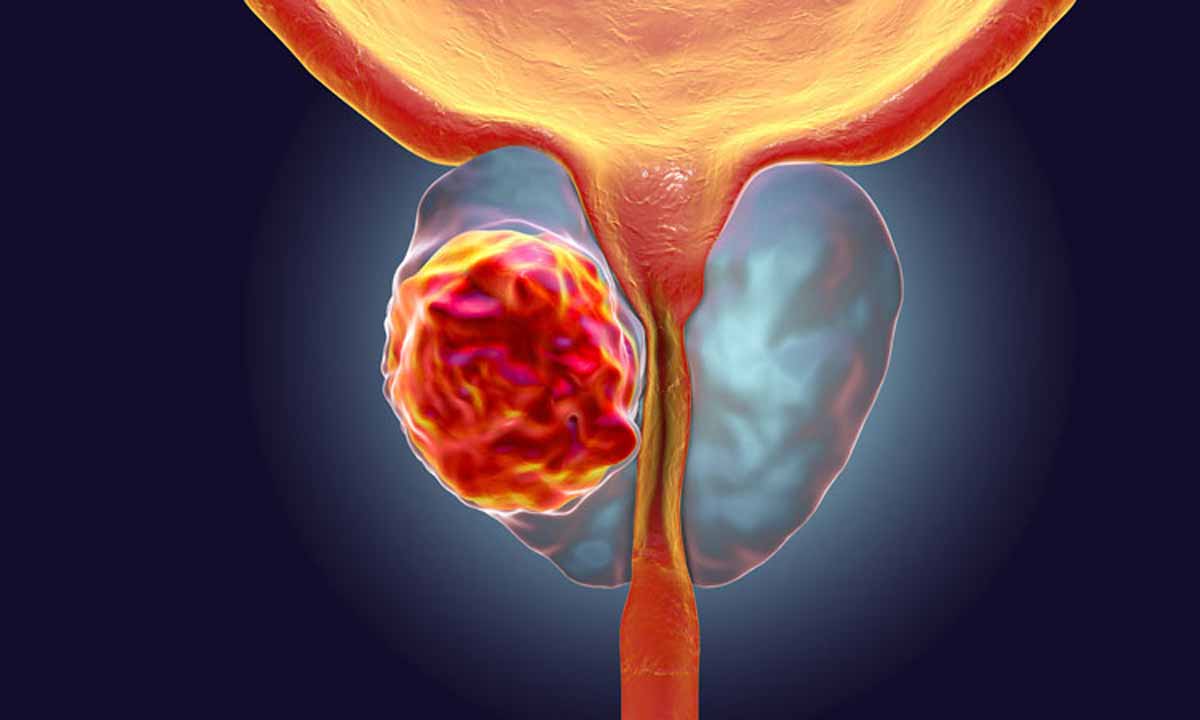 November 12, 2020 Steffy Alen 0 Comments
The prostate is a small walnut-shaped gland located below the bladder, and in front of the rectum. This gland produces the seminal fluid that nourishes an d serves to transport sperm cells. Cancer is the uncontrolled growth of cells in the body, and prostate cancer is one of the most common types of cancer in men world-wide. There are different kinds of prostate cancer, though most of them are adenocarcinomas (developing from the gland cells that produce seminal fluid). Here are some of the other types: Prostate cancer usually progresses slowly and is initially confined to the prostate. However, some types of prostate cancer may progress rapidly, and spread to other parts of the body. It must be noted that the symptoms of prostate cancer are very similar to those of benign prostate hyperplasia (BPH), so in order to confirm the cause of the symptoms is cancer, a digital rectal exam must be conducted. We recommend consulting some of the Best urologist in Islamabad so you get a proper diagnosis.

It is suggested that prostate cancer starts off as a pre-cancerous condition, and later develops into a cancerous state. Some of there include:

In PIN, prostate cell morphology is altered, but they do not grow into other parts of the prostate, as cancerous cells would. There are two types of PIN: high-grade and low-grade. High-grade PIN cells are more abnormally arranged, and tend to be related to an increased potential to develop cancer. However, most men with PIN do not develop prostate cancer.

PIA reduces the size of prostate cells, and it is believed to lead to high-grade PIN, or even directly to prostate cancer.

Though there are no certain causes for prostate cancer, we do know that there are certain factors that increase the likelihood of its development. Here is a list of them: If you suffer from any of the symptoms listed here, or if you believe you may be at risk of developing the disease, you should visit a physician for a check-up immediately. We recommend an Urologist in Islamabad.